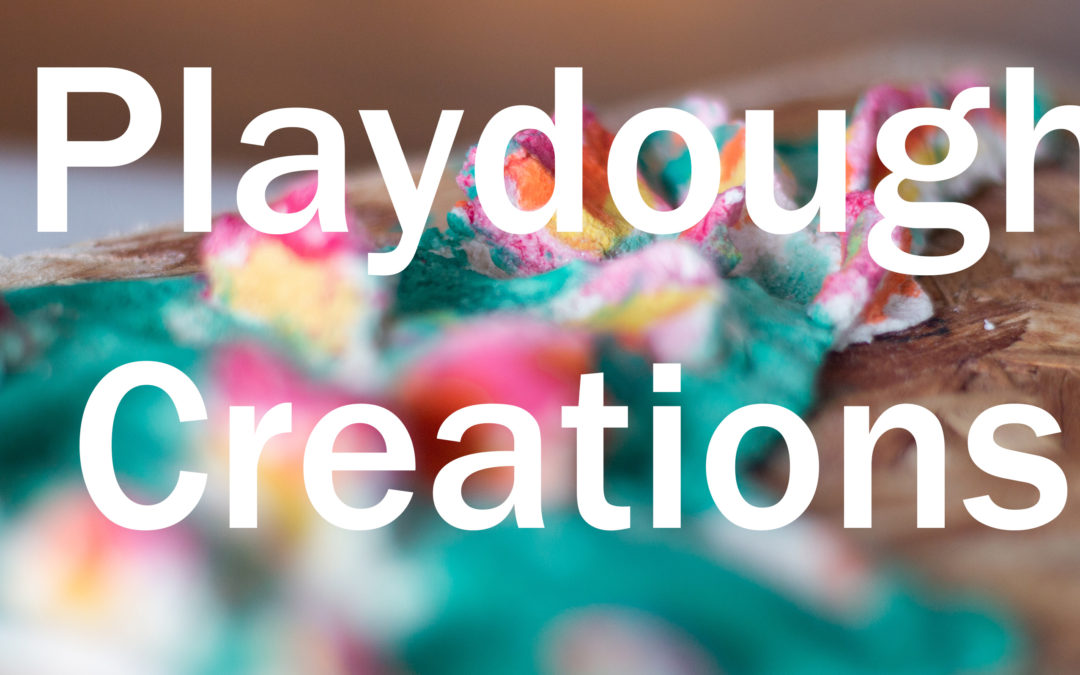 Play-dough, you love it, you hate it or you don’t really care either way. It certainly has its uses, while making a watershed diorama for instance, or a costal/continental slope, a deep ocean relief map, for lack of a shorter description. Carl, Alyson and I, shaped and painted one of each in two small cardboard boxes. We were studying the watershed. We labeled the mountains, glaciers, rivulets and larger streams to rivers, to old slow moving giant rivers (like the Mississippi) with its oxbow lakes and delta. We labeled lakes, waterfalls, estuaries, lagoons, fjords, bays and the open ocean. As we studied about all of these we learned so much!

We labeled the continent, the continental shelf and slope, deep-sea trenches, sea- mounts, hydrothermal vents, ocean ridges, volcanic islands rising above the sea surface, and other oceanic forms. As we were studying this, we learned that the tallest mountain in the world is really one of the Hawaiian Islands. It rises deep down from the sea floor and breaks the surface of the pacific then extends past the height of Mount Everest at 290,29 ft.. We also learned that even though Mt. Rushmore is the tallest mountain above sea level, the top of Mt. Chimboraso at 20,564 ft, the tallest mountain in Ecuador, is the furthest from the middle of the earth because the earth bulges outward at the equator as it spins.

There was no better place for me to study geological features than at the most diverse country in the world, Ecuador. The climate extends from the tropical ocean to over 20,000 ft. snow capped mountains and volcanoes.

“I have to sit down. I feel nauseated. My head hurts. I have to sit down.” Complaints like these were heard from many of the girls as we climbed toward the 17,000 ft. warming hut on the east side of the world’s tallest volcano, Cotopaxi. We began our ascent at the 15,000 ft. elevation of the parking lot. We wore our winter coat, gloves and hats. It was a cold, gray windy day. Our climb was hampered by stingy pellets of ice and sand blown by nearly 60 mph winds, and a lack of oxygen, causing altitude sickness: nausea, vomiting, dizziness, headaches and you can’t breathe. I myself didn’t feel nauseated, but the lack of oxygen, yes.

It was a slow go. We thoughtfully placed one foot in front of the other, stopping frequently to catch our breath. We tried to shield ourselves from the tiny shards of ice and sand driven into our exposed skin. Most of our group made it up the perfectly conical volcano to the warming hut. We ate our lunch sitting on slabs of lava about 30 miles south of the equator. Finally the sun came out, the wind ceased and we enjoyed the view of other volcanoes: Pichincha, Cayambe, and various other volcanoes. Most of us were satisfied to sit right where we were enjoying the peace and warmth of the sun, but Nik and a few others climbed higher to the twelve-foot high snow line.

At home we had studied how volcanoes formed, the different types of volcanoes, the islands they formed, tectonic plates, the Ring of Fire, El Nino and other volcanic features. We used informative world geography/geology books, like library books and anything that gave us information about how the earth was made. I was fascinated about how rocks were made, about how basalt was formed from magma above the surface of the earth, how it cooled quickly in the open air, preventing the rocks from much crystallization. Granite on the other hand, cools under the ground very slowly, which gives the individual minerals time to crystalize slowly. The slower the magma cooled, the larger the crystals become. Rhyolite, an igneous rock cools more slowly than basalt so it has even smaller crystals.

I looked at all of the tan soil that felt like cake flour surrounding me everywhere I went in Ecuador. It was volcanic ash that had to have been many cubic yards deep, or miles. I could tell because of the deeply cut ravines. The mountainsides looked as if they would sluff off with the first rainstorm. I always noticed and studied the geology around me. It looked as if the whole of Ecuador were a big ash dump. All the river gorges were the same tan color, dumbing thousands of cubic yards of sediment down into the Amazon tributaries. We traveled past massive volcanoes, Cayambe, Tungurahua, Cotopaxi, Pinchincha and others, through huge washed out valleys to travel to places like Otavalo, Ibarra, and Banos all high in the Andes, and Mindo, a cloud rainforest descending west down toward the western seashore of Ecuador.